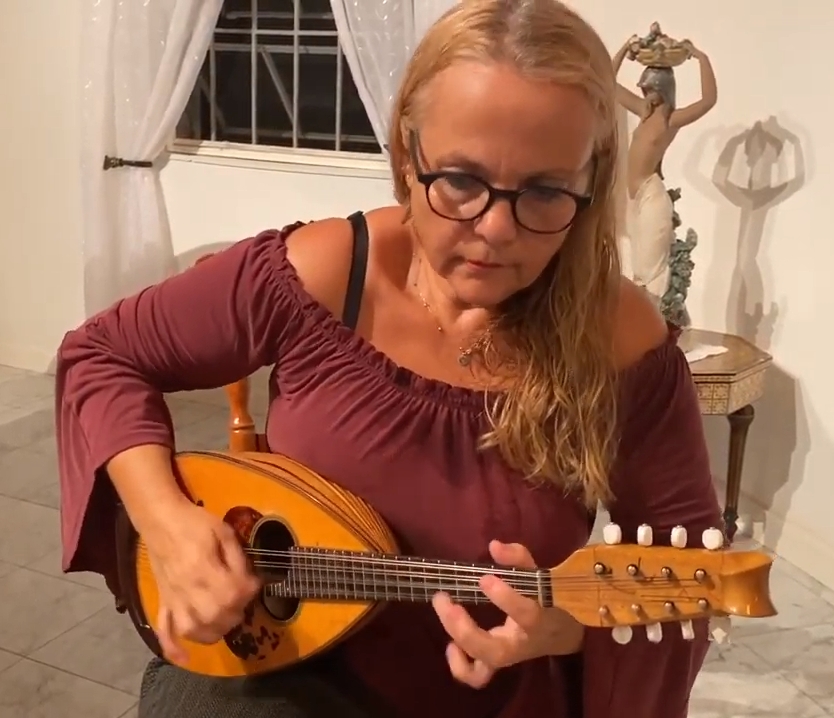 Vivi was born in Athens, Greece. She studied theory of music, piano, classic guitar and classical singing at the Greek Conservatory. She has graduated in singing and harmony.

Studied classic mandolin, participated for years in mandolin orchestra and took a Diploma at the Eratio Conservatory. She has collaborated with prominent Greek composers and performers in concerts in Greece and abroad as well.

She has many participations in the Greek discography, in movies and theatrical plays. She was a permanent member of the “Orchestra of Colors” from its establishment and of the Municipal Athenian Mandolinata, until their dismantle.

She is a permanent member of the orchestra “M. Hadjidakis” and permanent partner of the singer and composer Nena Venetsanou.

On 2004 with Stella Kypraiou they released the CD “Love Polirythmia” with 21 melodies of Manos Hadjidakis for guitar and mandolin.

Vivi has been involved in composition and improvisation, performing in various musical scenes in Greece, she is teaching the classic mandolin and theory of music and she is doing musical training in young children.

She has bachelor degree from the Hellenic open University in Humanities Studies and specializes in European Civilization.

The last years she is living in the Caribbean with her family and she has the opportunity to study and play traditional music of the area. 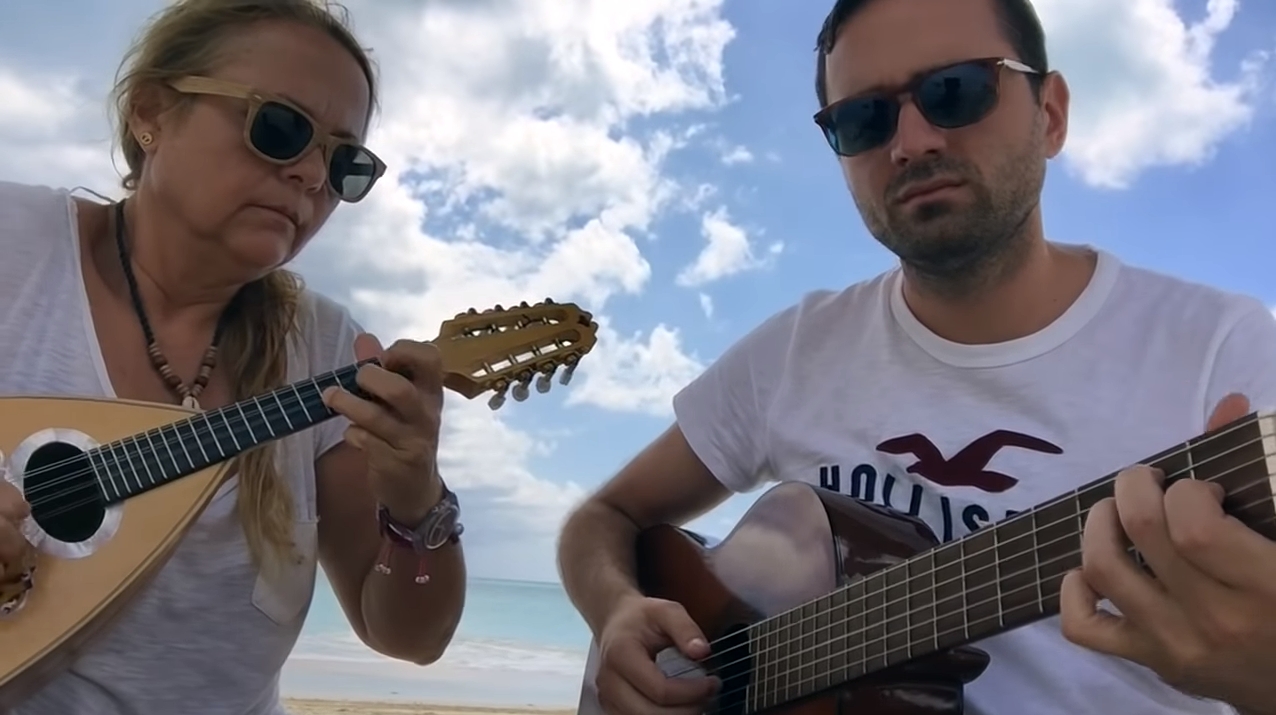 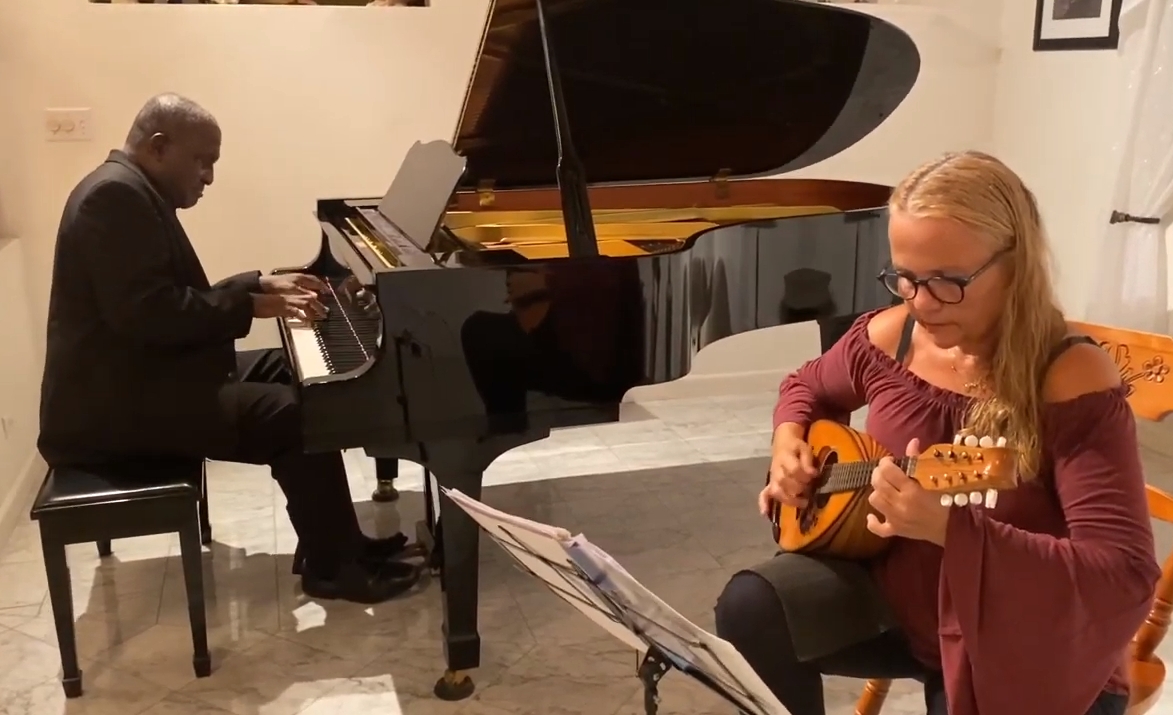